To create an inclusive and welcoming community where lives are transformed and enriched through the shared experience of art.

The Visual Arts Center of New Jersey nurtures the capacity for personal expression, expands the creative experience, and fosters stronger communities by empowering people to see, make, and learn about art. Through exhibition, Studio School, and community programs, the Art Center engenders connection, curiosity, and creative risk-taking among its constituents.

In our work, we embrace the following values:

Connection:  We foster connection among our community members through a respectful and safe environment.

Inclusive Community:  We welcome and value diverse backgrounds and viewpoints, and nurture an environment that is open and supportive.

Excellence:  We are committed to providing outstanding services and programs. We direct our collective efforts to continually improve and innovate.

Curiosity & Creative Risk-Taking: We value receptivity, open dialogue, and innovative thinking, so as to encourage curiosity and creative risk-taking.

Holistic Approach: We value a holistic approach to art in the individual and community life, so that art is found in every facet of life.

Advocacy: We value standing up and speaking out for the arts, in order to promote our vision and values.

The history of the Visual Arts Center of New Jersey encompasses more than eight decades. While the official inception date of the organization is 1933, its development began in 1931 when a group of seven painters rented a studio loft together in the McClay Building on Springfield Avenue in Summit. By 1933, the group included 31 members and formally became the Summit Art Association. Expansion continued rapidly and, in 1935, the organization moved to a carriage house at 79 New England Avenue where it held regular public programs and introduced children’s classes.

The organization continued to grow and, in 1960, changed its name to the Summit Art Center. In 1969, after several moves, it found its permanent home at 68 Elm Street. For four years, the Art Center utilized the existing house on the property while plans were developed and funds were raised for a brand new building. The fortieth anniversary in 1973 was celebrated with the opening of the new building, which contained four studios. Just two years later, a fifth studio was added to the building to accommodate the expansion of the photo lab and inclusion of jewelry-making classes. The organization continued to grow in size and become more professional. In 1981, it was given accreditation by the American Association of Museums (AAM)—now the American Alliance of Museums—which sets the highest standards for the nation’s cultural organizations.

To reflect the expanding impact of the Art Center, its name was changed to the New Jersey Center for the Visual Arts in 1985. Eleven years later, the Sculpture Garden was created in order to provide outdoor exhibition space for sculptures and other large-scale objects. Today, it also serves as an outdoor studio for drawing, painting, and photography students. By the early 2000s, it became clear that, in order to meet the needs of its constituents and provide the best visual arts experiences possible, another expansion was necessary. The Access to Art capital fundraising campaign kicked off in 2004 to raise money for an 11,000 square foot expansion. Just a year later, the organization again changed its name to the Visual Arts Center of New Jersey and held the grand re-opening of its new 23,000 square foot facility. New amenities featured a total of nine enhanced studios designed specifically for media ranging from ceramics to painting and two galleries dedicated to contemporary art exhibitions: the beautiful Main Gallery, flanked by a set of slanted 30-foot floor-to-ceiling windows; the Mitzi & Warren Eisenberg Gallery; Studio X; and Marité & Joe Robinson Strolling Galleries.

Now moving into its ninth decade, the Visual Arts Center of New Jersey is recognized statewide for its outstanding programs. In 2008, the New Jersey State Council on the Arts awarded the Art Center its “Citation of Excellence” and designated it as a “Major Impact Organization,” one of only 16 cultural institutions in New Jersey to be honored with both distinctions. In addition, it has received four Discover Jersey Arts People’s Choice Awards for “Favorite Place to Take an Adult Arts Class.”

The Visual Arts Center of New Jersey is dedicated to the vision of creating an inclusive and welcoming community where lives are transformed and enriched through the shared experience of art. This vision is fulfilled by the best in contemporary art exhibitions; a robust four-semester Studio School; public programming that allows the public to interact with exhibiting artists; and in-community programs for seniors, at-risk youth and children, and adults with disabilities. 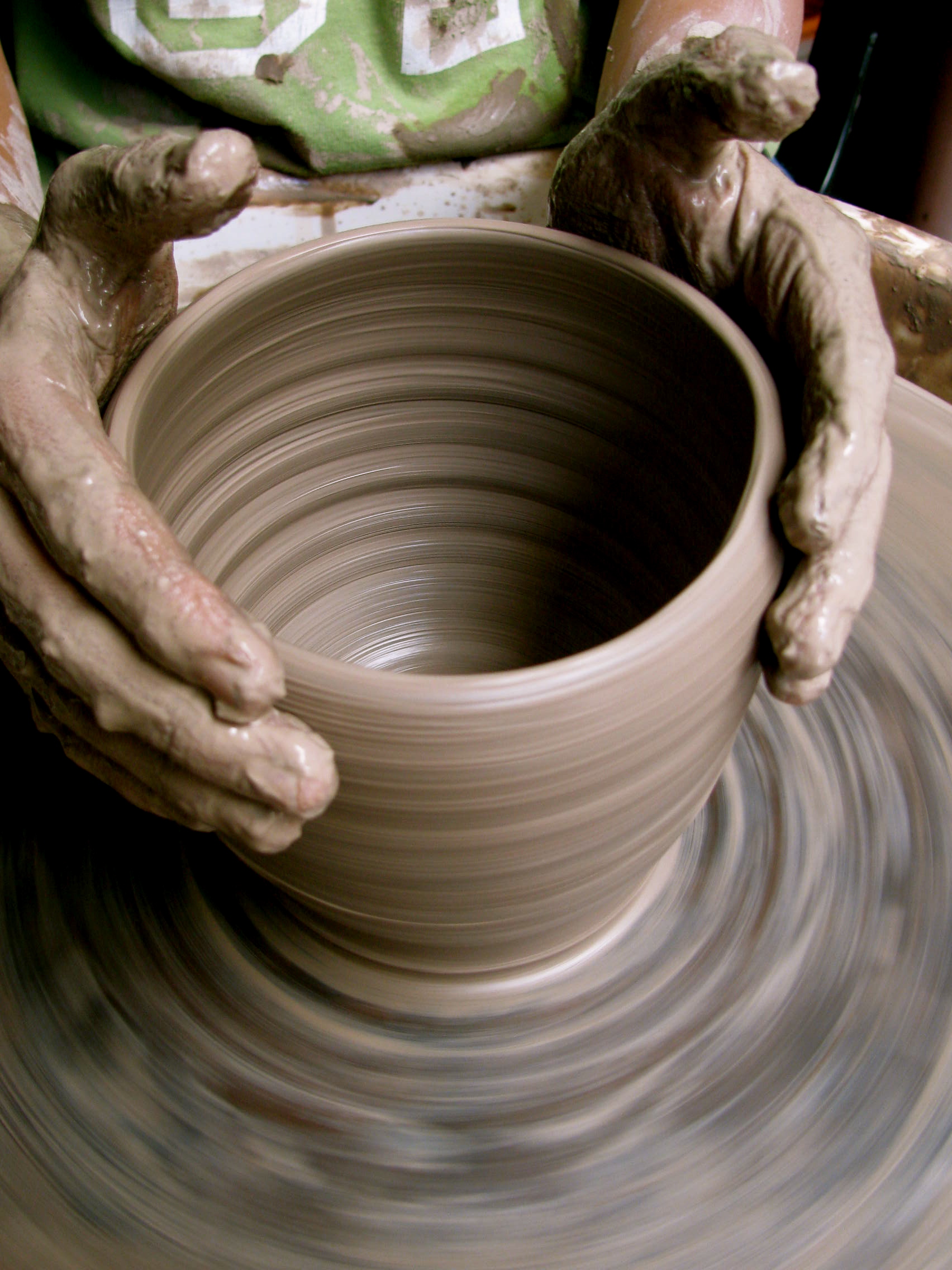